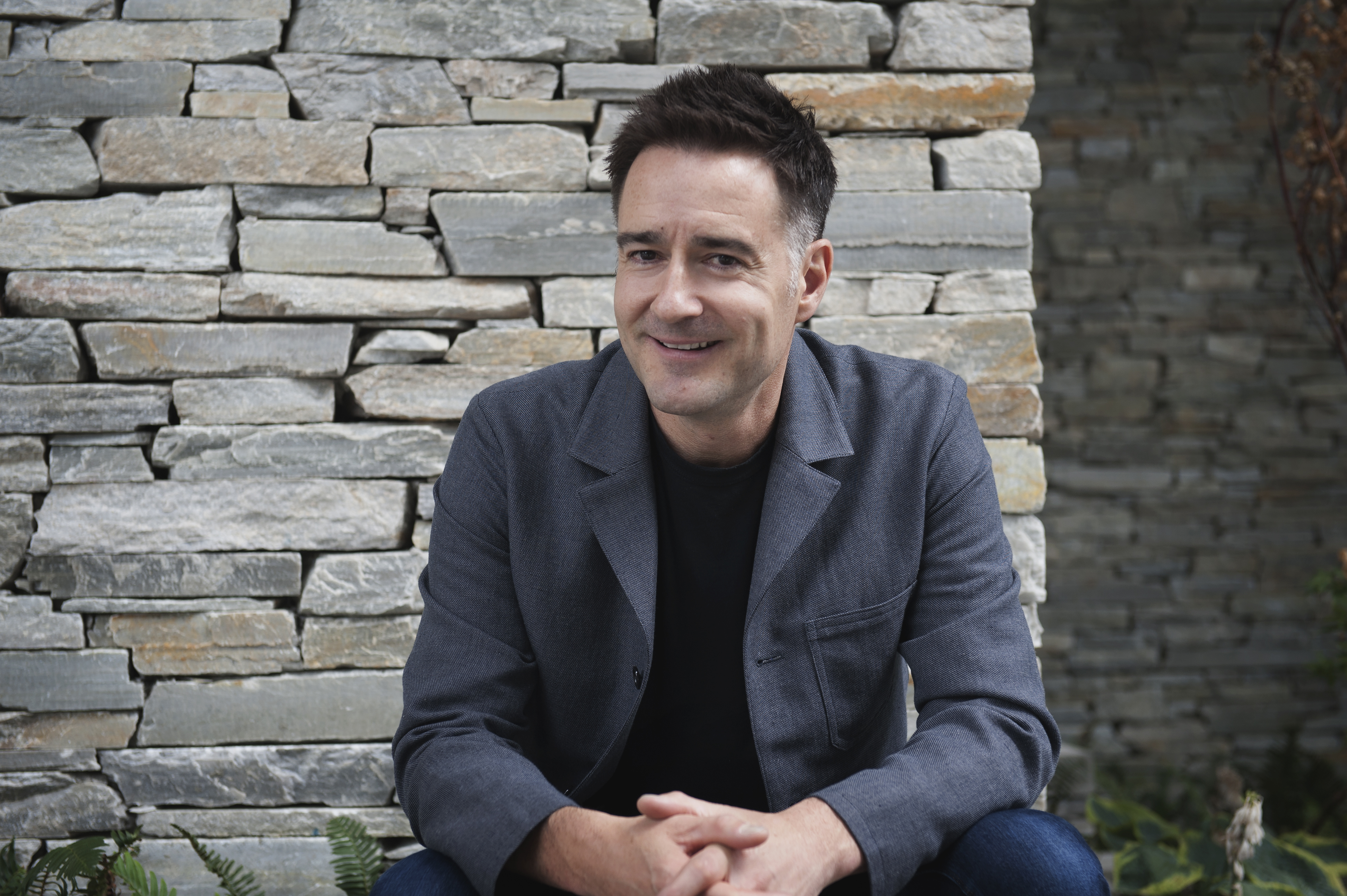 Our most recent interview is with Brian Scudamore. Brian talks with Derek about setting goals, hiring the right team, building a culture, and how he built his successful franchising empire.

Brian is a franchising genius and has built an empire of solid brands with a great team and authentic culture. O2E Brands is the banner company for home-service brands 1-800-GOT-JUNK?, WOW 1 DAY PAINTING, You Move Me, and Shack Shine.
Brian started his business in Vancouver, Canada at the age of 18, and later went on to franchise 1-800-GOT-JUNK? as a way to expand operations. Today, 1-800-GOT-JUNK? has 1000 trucks on the road throughout some 180 locations in Canada, the United States, and Australia.

Brian has received wide recognition in the media and business community. 1-800-GOT-JUNK? has celebrated appearances on the highly-acclaimed Undercover Boss Canada, Dr. Oz, Dr. Phil, CNN, ABC Nightline, the Today Show, The Hour with George Stroumboulopoulos, and the View. His story has been told in Fortune Magazine, Business Week, New York Times, Huffington Post, and Wall Street Journal, to name a few. 1-800-GOT-JUNK? is currently the starring junk removal attraction on the hit A&E reality show, Hoarders. In addition to interviews and guest appearances, Brian contributes written articles on building a business and entrepreneurism to many national magazines, including a monthly column in PROFIT Magazine.

In 2004, Brian was inducted into the Young Presidents’ Organization (YPO) and served as a board member for the Young Entrepreneurs’ Organization (YEO). In 2007, Brian was honored to have been named the International Franchise Association’s Entrepreneur of the Year. Other accolades include Fortune Small Business’ Best Bosses Award, Globe & Mail’s Top 40 under 40, and a three-time winner of a prestigious “Best Company To Work For” award.

As a public speaker, Brian has brought his entrepreneurial success story to many conference stages, including the Fortune Small Business Magazine’s national conference. A strong believer in personal and professional development, Brian graduated from MIT’s four-year Birthing of Giants program, and has subsequently completed several years of MIT’s BOG’s alumni program, Gathering of Titans. He is also a participant in a nine-year executive education program at Harvard University through YPO Presidents’ University.