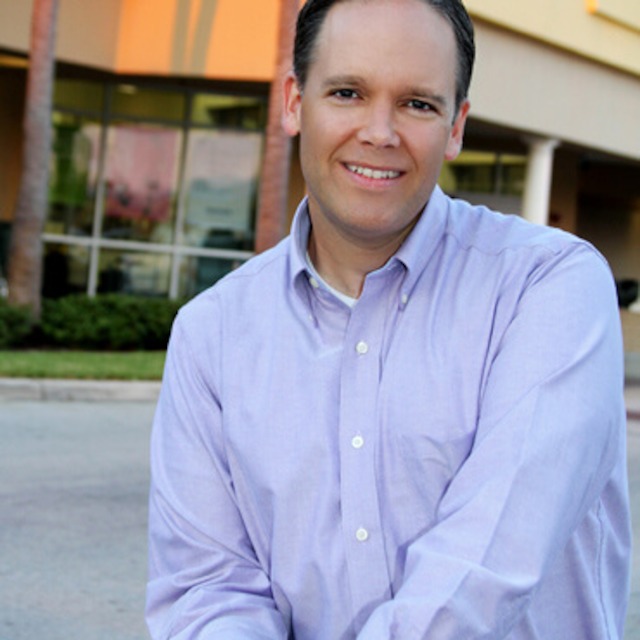 UpMyInfluence’s purpose is to DEMOCRATIZE access to influence. Josh believes he has a moral imperative to help entrepreneurs serve the world with their collective messages while growing their revenue.

UpMyInfluence was the natural outgrowth of his first startup, SavingsAngel. com which has grossed more than $6 million in sales with less than $500 in advertising. He did it all through building authority and serving audiences in the media.

Josh is a weekly TV consumer expert in Orlando, writes a syndicated newspaper column to 1.1 million readers, and regularly appears on more than 75 TV stations across the country. All told, Josh has appeared in the media more than 2000 times. Josh loves living in Orlando, FL with his wife and three children.