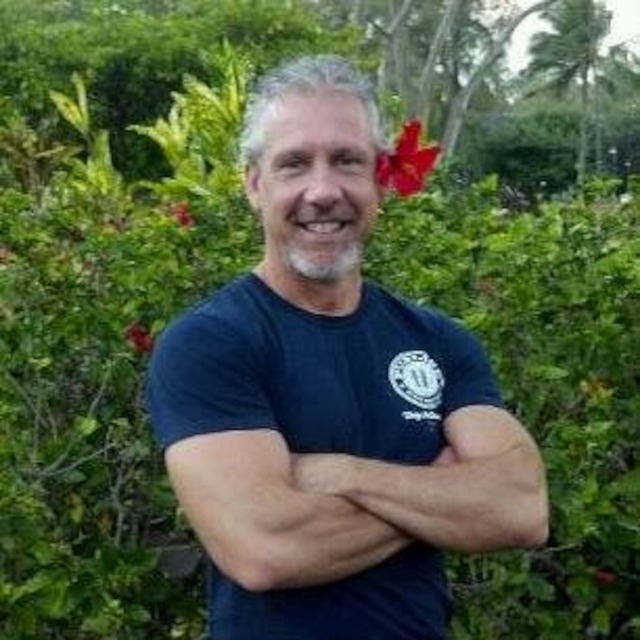 In 2012, after delivering several new product innovations to the marketplace, running divisions for Nike, Hewlett-Packard, and VeriFone, and successfully growing a franchise to 7+ figures per year, Peter decided to utilize his blend of strategy, leadership, innovation, and technical skills to found inViral, a business and technology incubator.

The shift happened in the spring of 2015. Peter read a Forbes article that revealed that more people were using messaging apps, which chatbots can access, than the Big 4 social networking apps, which includes Facebook. Peter noticed a ‘crossing of the chasm’ for technology adoption with chatbots.

In 2016, he started developing chatbots for his business using Facebook messaging ads that instantly engaged customers with Chase, his first human-like chatbot. The result was more than 80% open rates, 70% click through rates and a 13:1 ROI.

Beyond that, people began writing us, talking about Chase’s humor and connecting with him in a conversational way. In Peter’s mind, this was the dawn of more effective conversations and conversions using chatbots.

Engage with the Business Leadership Series chatbot at: m.me/businessleadershipseries